WCXI (1160 AM) is a radio station licensed by Fenton, Michigan. The station broadcasts to the Flint area and the northwest suburbs of Detroit. The station began broadcasting in 1985 as WFEN in MOR format and has since had several formats (including country, oldies, black gospel and recently classic country) and call signs. In September 2010, WCXI abandoned its classic rural format and is currently playing oldies in the temporary transfer of the sister station WPON 1460 AM in Walled Lake, Michigan. It is not clear at this time whether this solution is permanent, but the station has a building permit to change its city of Wixom license in Oakland County and increase its daytime power to 15,000 watts, which would effectively make it a Detroit suburban station. WPON fell silent in October 2010, so you can improve its signal by continuing to program WPON on WCXI. WCXI - Birach Broadcasting Corporation 1160 AM z USA, nadawany w formacie Oldies 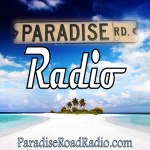 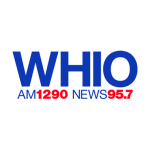 WHIO - Breaking News and Weather 1290 AM 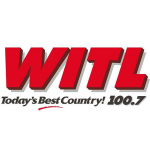 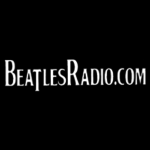 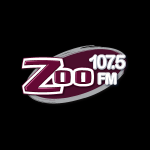 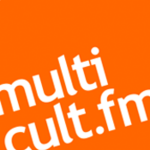 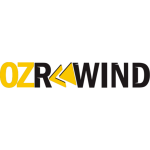 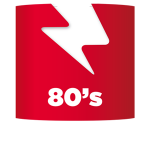 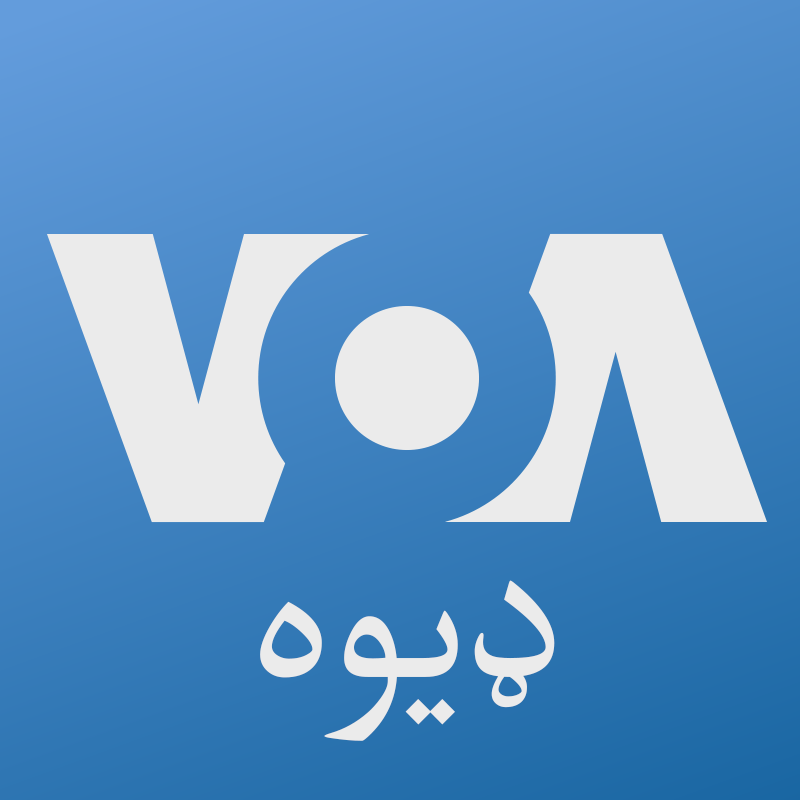 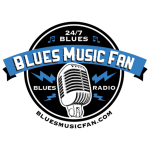 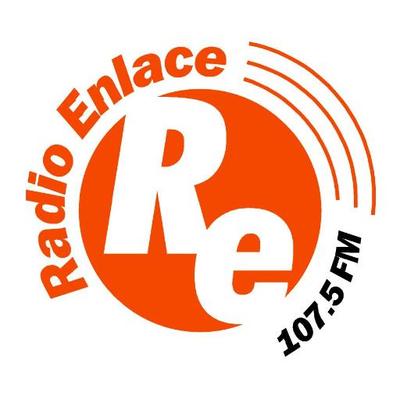 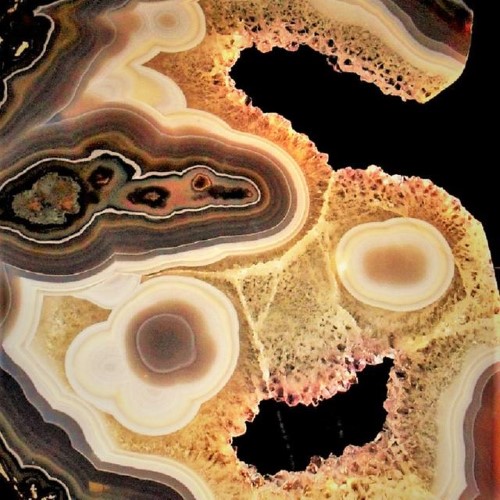 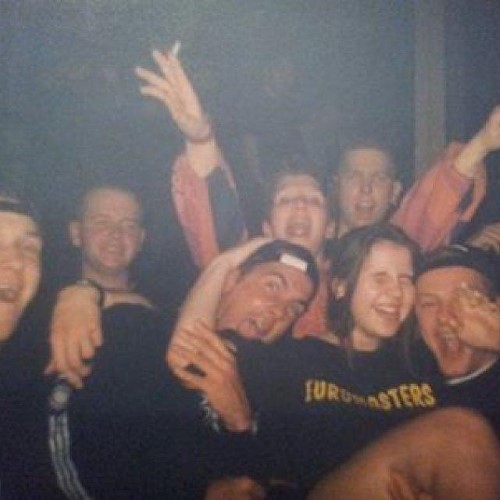