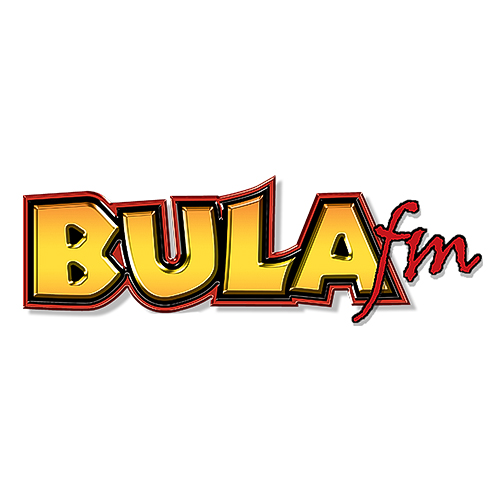 Bula FM was launched as Bula 102FM on August 20th,1996 and was re-branded as Bula FM in 2004. Bula FM targets listeners 18 to 40 years in Fiji and the World through live streaming. To suit our audience, the goal is “less talk & more music”. These changes lead to our slogan becoming "NABA DUA ENA SERE" because of its demand in music selections. Bula FM has increased its popularity with its talented presenters,very attractive shows and entertainment. When it comes to Rugby, Bula FM has been the first to get both International & local Rugby News. Bula FM is a broadcast radio station in Fiji, broadcast in format Pop 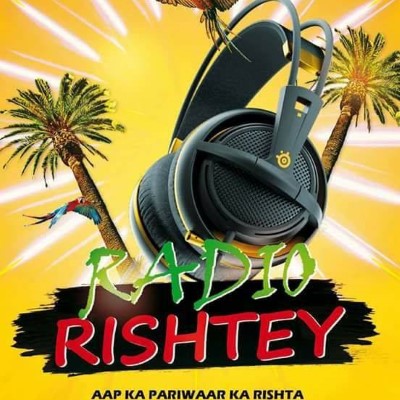 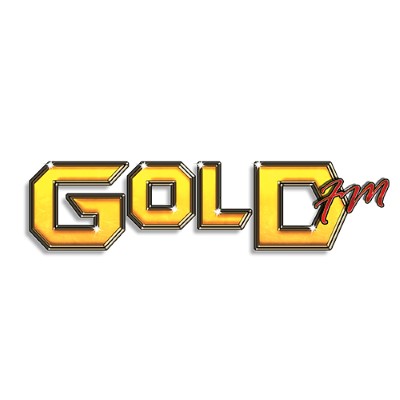 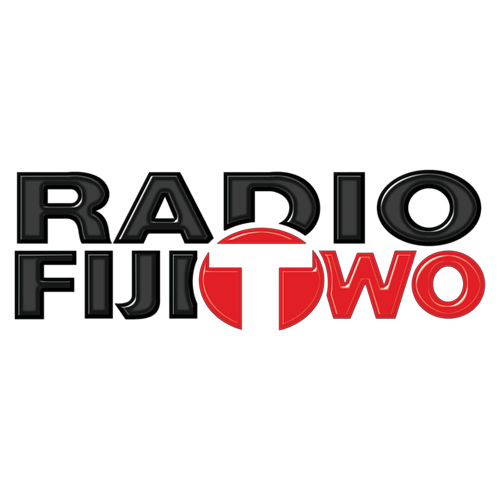 
Reaching out to the families of Fiji and also providing a 24 hour service internationally. Yes we are there for our Radio Fiji Two is a broadcast radio station in Fiji, broadcast in format Oldies / Local Music 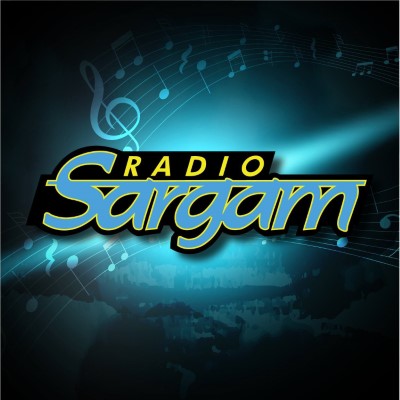 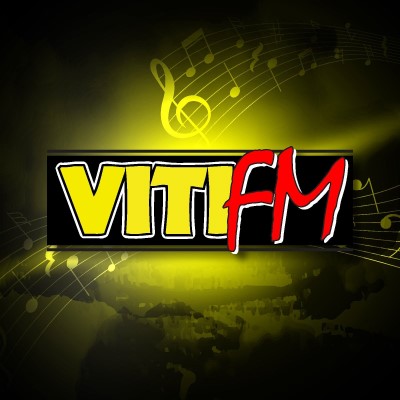 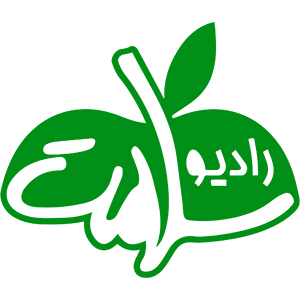 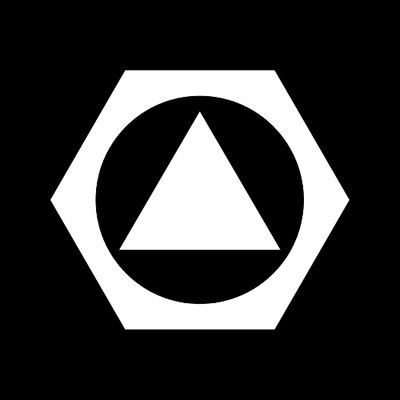 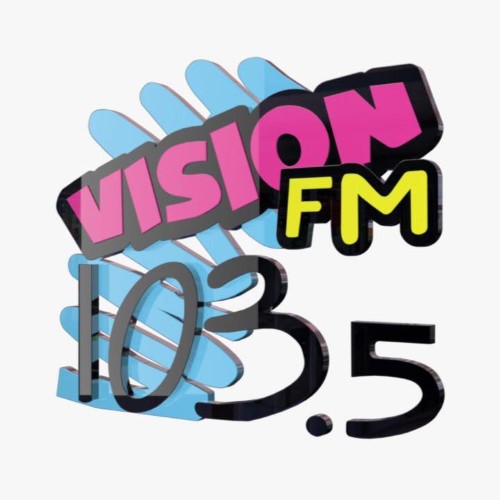 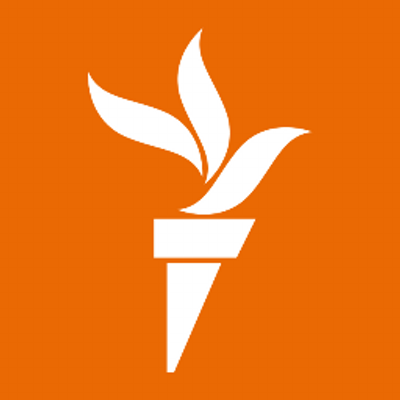 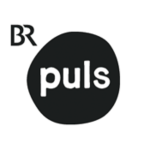 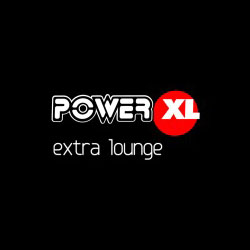 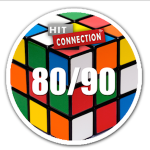