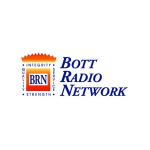 WCRT (1160 AM) is a Class B AM radio station licensed to the community of Donelson, Tennessee, near Nashville. In broadcasting an evangelical preaching format and talk shows, WCRT is owned by Bott Communications, a Christian broadcaster that bought the former WAMB station from former Nashville broadcaster Bill Barry (now deceased; he later operated a WAMB from lower power at the frequency of 1200 kHz). The WCRT code is derived from Christian Radio Tennessee. The WCRT transmits at 50,000 watts during the day and 1,000 watts at night. Since the 1160 kHz frequency receives interference from a Cuban radio station [who?] Operating beyond the power officially notified under international treaties, WCRT has maintained a special temporary authority since 1990 by the Federal Communications Commission to operate an FM station at night as good. WCRT - Bott Radio Network 1160 AM радіостанція, що веде мовлення в країні США, віщає в форматі Християнська музика 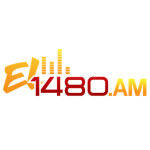 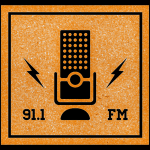 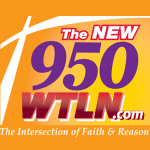 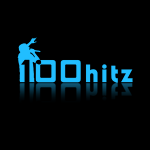 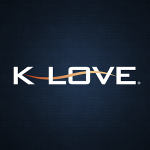 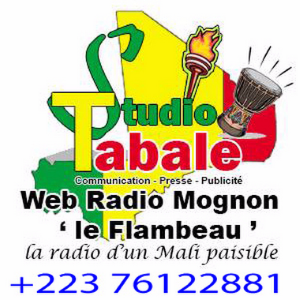 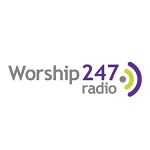 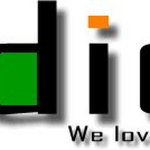 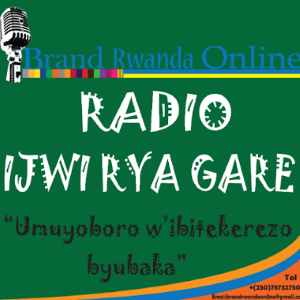 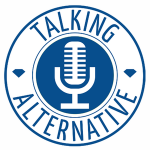 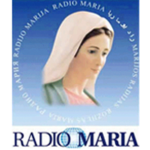 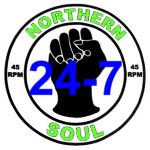