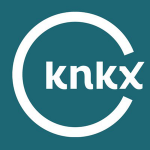 News and All That Jazz! Providing its listeners with award-winning jazz, blues, and news, 24 hours a day. KNKX (88.5 MHz) is a public radio station in Tacoma, Washington. As a member of the National Public Radio, it broadcasts a jazz and news format for the Seattle metropolitan area. The broadcaster belongs to Friends of 88.5 FM, a non-profit association. KNKX was founded in 1966 as KPLU-FM by the Pacific Lutheran University (PLU), before becoming an independent broadcaster licensed in 2016. It is one of three NPR full member stations in the Seattle area, the others are KUOW-FM and KVTI, a Northwest Public Radio affiliate (although KVTI only offers Seattle Class B coverage and in most parts of Snohomish County due to Disturbances by KSER can not be heard at all). KNKX 88.5, Amerika Birleşik Devletleri formatında yayınlanan, yayınlanan bir radyo istasyonudur Caz / Blues 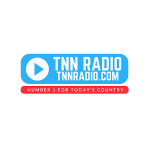 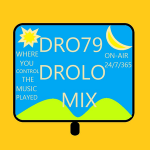 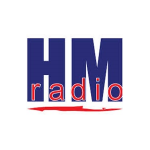 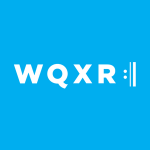 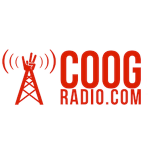 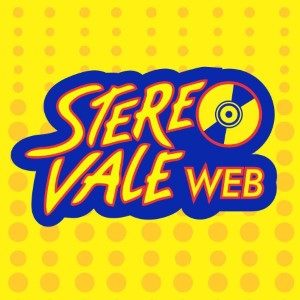 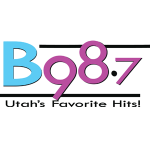 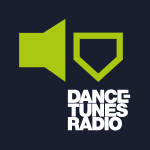 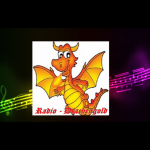 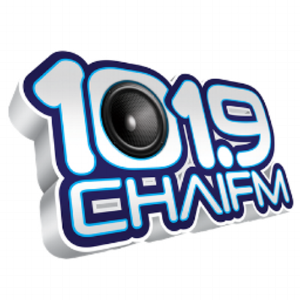 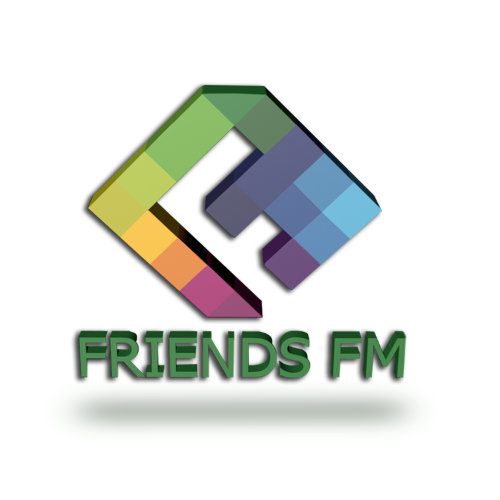 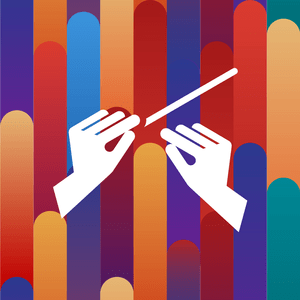 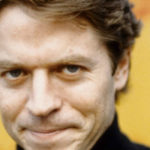