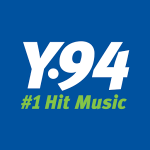 KOYY (93.7 FM, "Y94") is a radio station broadcasting the Top 40 (CHR) format, serving the capital district of Fargo Moorhead. He first began broadcasting in 1965. The station is currently owned by Midwest Communications. All offices and studios are located at 1020 S. 25th Street in Fargo, while its transmitter is located near Amenia. The station was signed in 1965 as WDAY-FM with a great music format. On January 1, 1983, the radio switched to the Top 40 format and broadcast without ads for the first few months. It was owned by Forum Communications, along with WDAY 970 and WDAY-TV 6. In the early 1990s, the station adopted a soft modern format for adults and was renamed to Mix 93.7. He later returned to the name Y94 and was sold to James Ingstad from Fargo in 1996 and sold to Clear Channel in 2000 along with several other radio stations in the area. KOYY-FM - Y94 93.7 FM радиостанция, вещающая в стране США, вещает в формате Топ 40 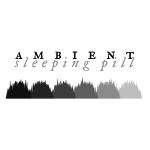 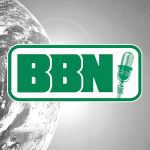 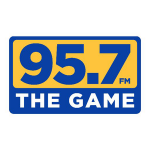 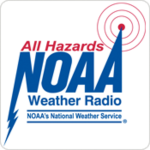 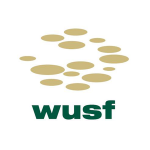 
WUSF (89.7 FM) is the flagship member of National Public Radio in the Tampa Bay area. It is licensed for Tampa and is WUSF 89.7 FM радиостанция, вещающая в стране США, вещает в формате Джаз 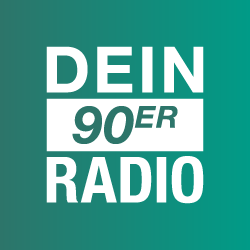 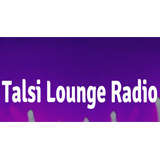 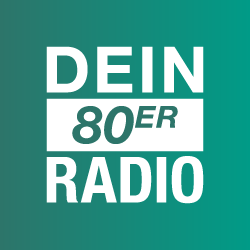 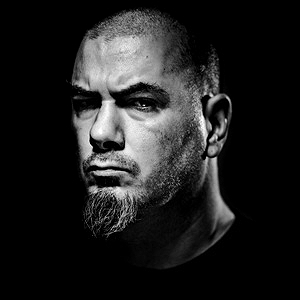 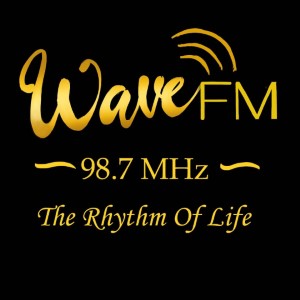 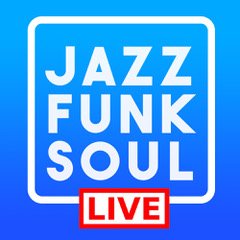 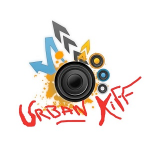 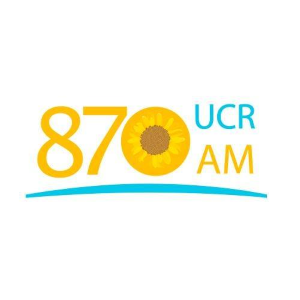