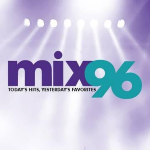 KYMX is a commercial radio station based in Sacramento, California. The station broadcasts a modern adult format under the name Mix 96. The transmitter is located in Natomas, and the studios are located in North Sacramento (north of the American River). Mix 96 was broadcast on February 1, 1990, replacing KCTC, a beautiful music station / "California Sound". In turn, KCTC moved to 1320 in the standard format for adults. Mix 96 has been a soft rock station from the beginning, but has recently expanded its playlist to include more modern adult songs (ie, in addition to soft rock, such as crossover country / rock and occasional discos), and the playlist includes four decades of music . The history of KYMX dates back to March 1947, when the founder of Central Valleys Broadcasting Co. has received permission to build a new Class B FM station in Sacramento at 96.1 MHz. This new Class B FM station will receive KCRA-FM call letters because it is an FM addition to the 1320 AM KCRA, which Central Valleys Broadcasting founded two years earlier. KYMX - Mix 96 é uma estação de rádio de transmissão na Lituânia USA, transmitida no formato Oldies / Música pop / Hits 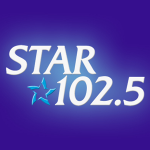 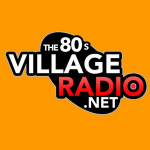 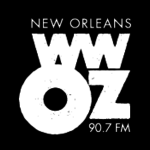 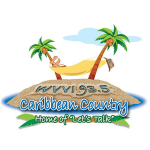 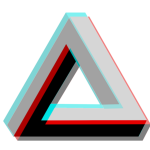 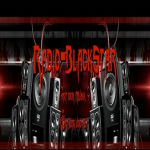 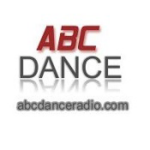 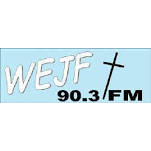 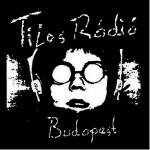 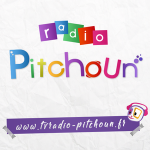 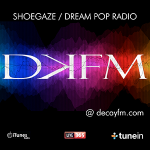 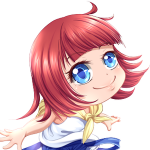 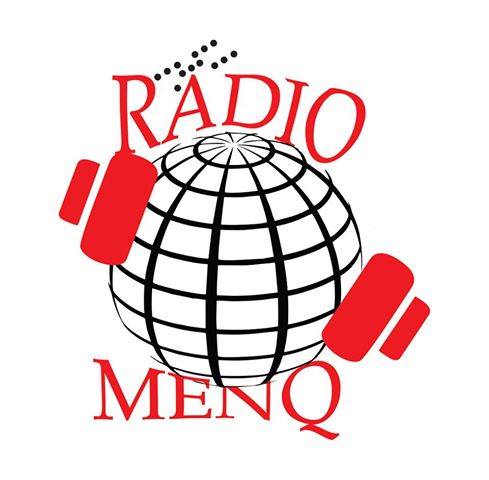