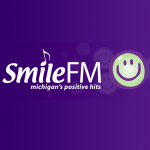 WLGH is a contemporary non-commercial FM radio station, located in Lansing, Michigan. The station, which broadcasts on 88.1 MHz FM, is owned by Superior Communications (aka Michigan Community Radio and Northland Community Broadcaster) which in turn is owned by Jennifer and Edward Czelada. The station is officially authorized to operate in Leroy Township, east of Lansing. His studies and transmitter are in Williamston. WLGH began broadcasting in December 1996 as "The Light". In June 2004 he "married" his sister station, "Joy FM", during a ceremony at the Oldsmobile Park in Lansing. The new network became known as Smile FM with WLGH as a flagship station. All the programming for the 13 stations of the Smile FM network comes from WLGH. WLGH - Smile 88.1 FM adalah stasiun radio siaran di Amerika Serikat, disiarkan dalam format Musik Kristen / Gospel 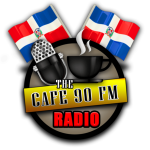 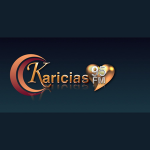 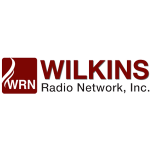 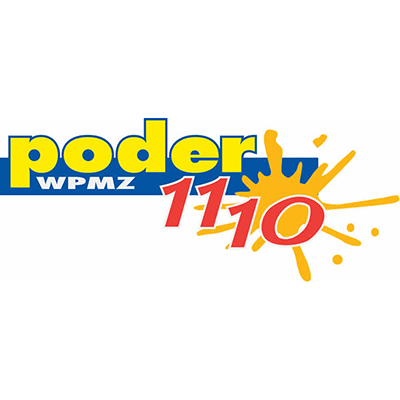 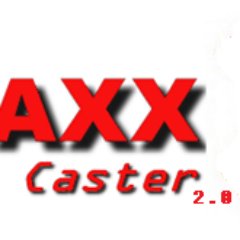 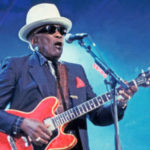 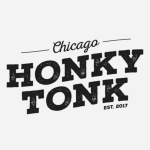 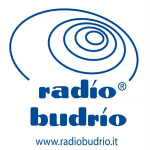 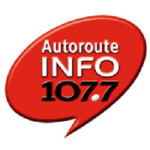 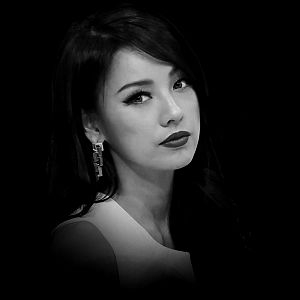 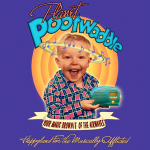 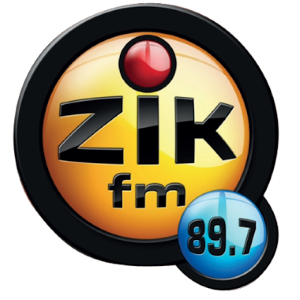