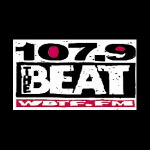 The WBTF, also known as 107.9 The Beat, is a contemporary urban outlet serving the Lexington radio market. It is owned by L.M. Communications. WBTF signed in its current format in 2000, playing hip hop and R&B, making it the first time in six years that an Urban format station has returned to Lexington since WCKU released the rock format in 1994. Until recently, WBTF was the only station of its kind on the market and therefore played old school songs, soul, slow jams and gospel occasionally to cater to both the conventional and adult African-American audiences. The station hosted the Doug Banks Morning Show until the end of 2007, when it was replaced by Steve Harvey. WBTF - The Beat 107.9 FM egy sugárzott rádióállomás USA, Hiphop formátumban sugárzott 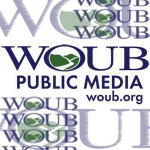 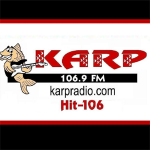 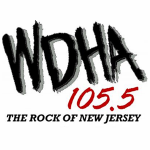 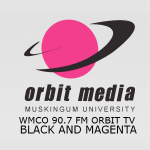 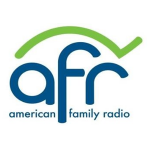 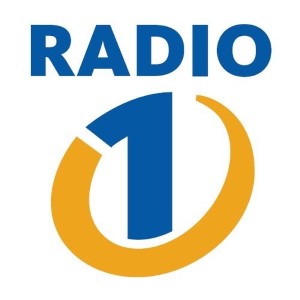 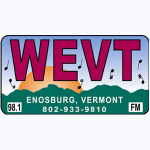 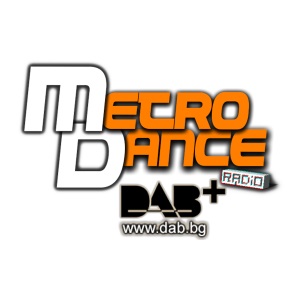 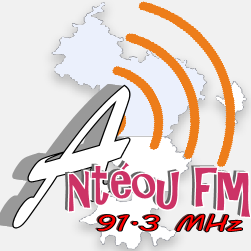 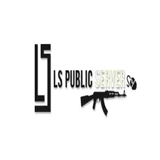 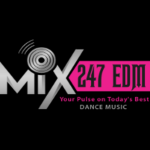 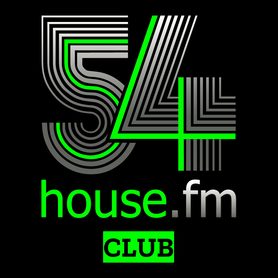 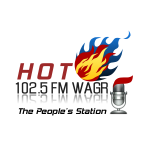