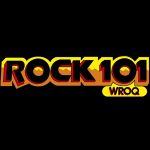 WROQ is a licensed classic rock station in Anderson, South Carolina, serving the northern region of South Carolina, including Greenville and Spartanburg. The station has had a Classic Rock and Roll format since December 1, 1987. This has made it one of the oldest Classic Rock stations in the country for years with the same format. The Rock 101 Moniker was used for the first time on the station from 1978 to 1982 and returned in 1987. The Entercom Communications outlet is authorized by the Federal Communications Commission (FCC) to broadcast at 101.1 MHz with an PAR of 100 kW. The station is called Classic Rock 101.1 and its current slogan is "The Only Classic Rock Station in the Upstate". Former slogans include "Rock 101.1 - The house of classic rock and roll" and "The classic rock and roll station of the Upstate". Its studios are located in Greenville and its tower is shared with WMYA-TV, located west of Fountain Inn, in South Carolina. WROQ - Classic Rock 101.1 FM egy sugárzott rádióállomás USA, Rock formátumban sugárzott 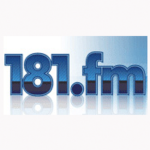 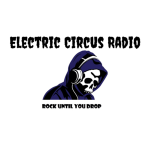 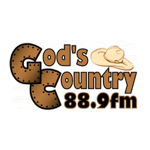 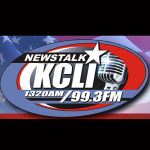 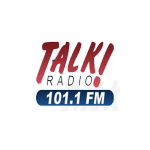 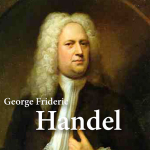 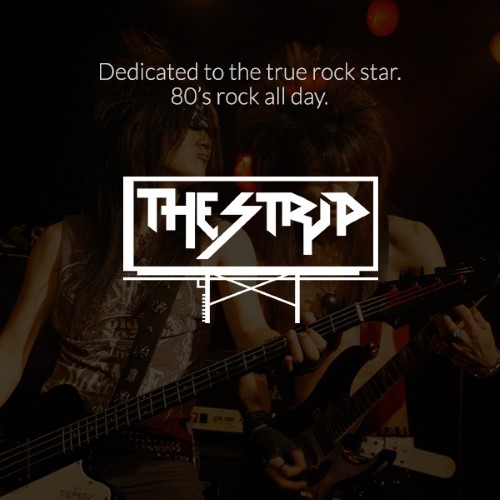 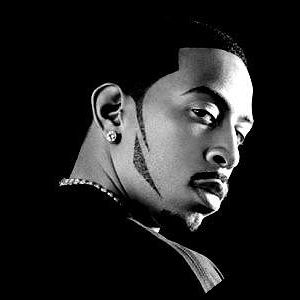 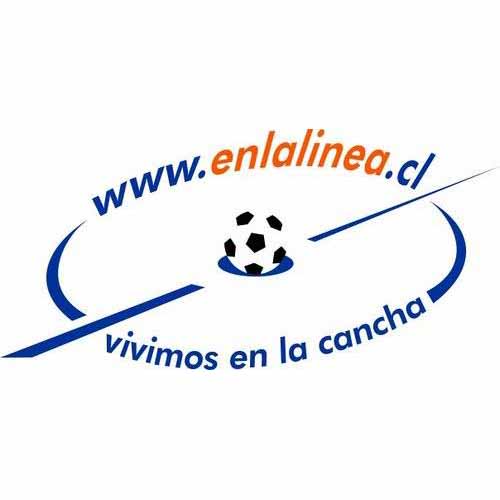 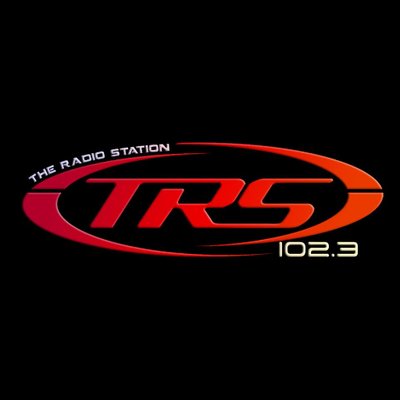 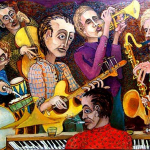 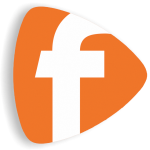 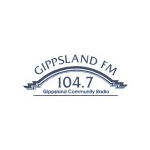