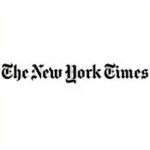 The New York Times (sometimes abbreviated as NYT and NYTimes) is an American newspaper based in New York City with influence and readers worldwide. Founded in 1851, the newspaper won 127 Pulitzer Prizes, more than any other newspaper. The Times is ranked 18th in the world in circulation and 3rd in the US The article belongs to The New York Times Company, which is publicly traded and controlled by the Sulzberger family through a dual-class share structure. It has been family owned since 1896; A. Sulzberger, the newspaper's editor, and his father, Arthur Ochs Sulzberger Jr., the company's president, are the fourth and fifth generation of the family to head the newspaper. [13] Nicknamed "The Gray Lady" [14], the Times has been regarded in the industry as a national "journal of record". [15] The newspaper's motto, "All Printable News," appears in the upper left corner of the first page. New York Times - Science Time est une station de radio diffusée en USA, au format Variétés 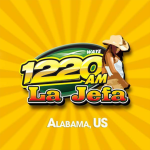 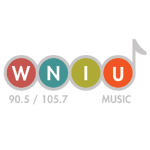 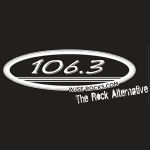 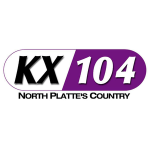 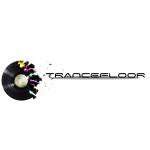 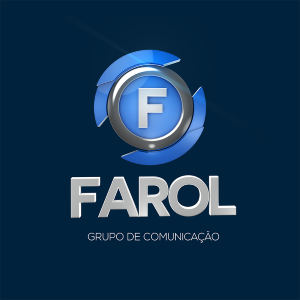 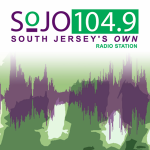 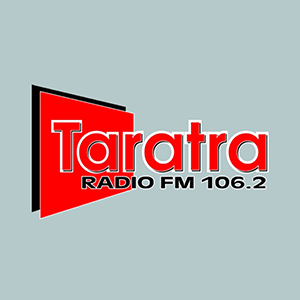 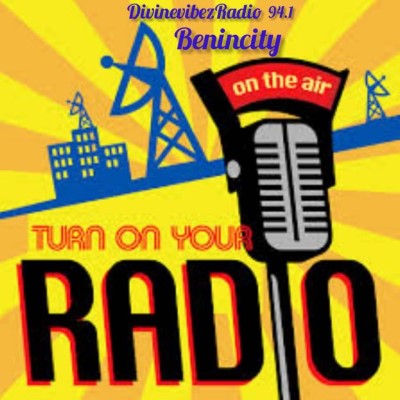 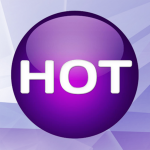 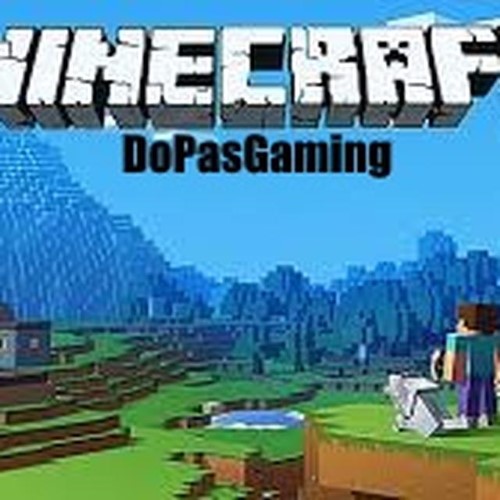 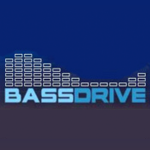