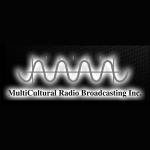 WLYN is a time-brokered ethnic radio station on the Boston market. The station has a license for Lynn, Massachusetts, and is owned by Multicultural Broadcasting. His broadcast will be broadcast on 1360 kHz in the AM band. WLYN had been broadcasting in AM Stereo by the end of 2006. WLYN was first broadcast on December 11, 1947 as a pure daytime station. It was operated at 500 watts, and the transmitter was located near the Fox Hill Bridge ("Lynns New Radio" 15). The opening was reported by the city's two local newspapers, the Lynn Daily Evening Item and the Lynn Telegram News. The president of the new station was A. (Avigdor) M. "Vic" Morgan, a seasoned broadcaster who had dealt with mechanical television in the founding years of television; He was Managing Director of Shortwave & Television Company in Boston in the early 1930s. WLYN 1360 AM - Multicultural Radio Broadcasting es una estación de radio en USA, transmitido en formato Mundo 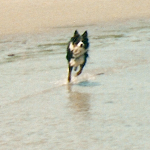 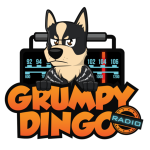 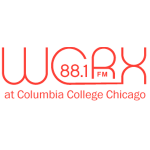 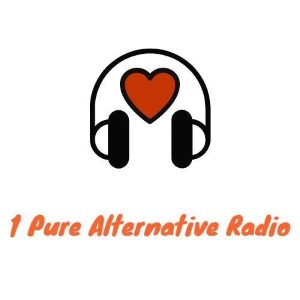 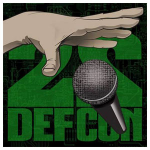 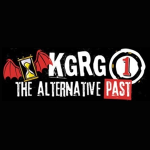 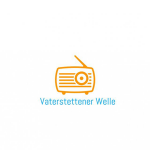 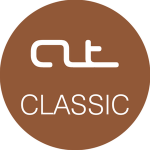 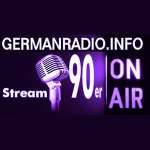 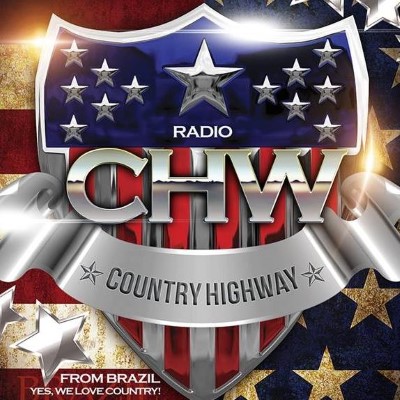 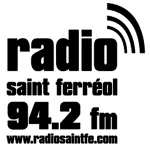 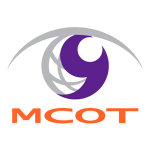 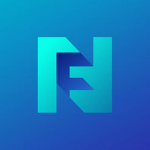