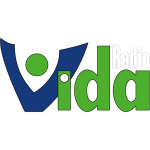 KRGE is a radio station at 1290 in the morning in Weslaco, Texas. It belongs to the Christian ministries of the valley and carries the Spanish Christian format known as Radio Vida. KRGE is one of the oldest radio stations in the valley, licensed in 1925 with the call sign KFLU. The station belonged to the San Benito radio club and for the first two years worked at a frequency of 1270 kHz from 15 W, and then was increased to 100. The programs were broadcast on Wednesdays and Saturdays from 8 to 9 pm. Two years later, the music company Harlingen took over the station and changed its call sign to KHMC, then KRGV, moving the station from San Benito to Harlingen. As a result of the redistribution of radio stations in 1928, the KRGV was transferred to 1260 kHz, where he shared time with KWWG, the Brownsville Herald radio station and the first radio station in the Valley . In addition, KRGV increased its power to 500 watts. Radio Vida - KRGE είναι ένας ραδιοφωνικός σταθμός μετάδοσης στην ΗΠΑ, ο οποίος μεταδίδεται σε μορφή Χριστιανική μουσική 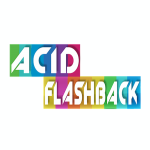 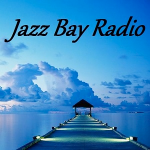 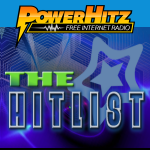 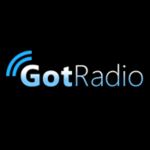 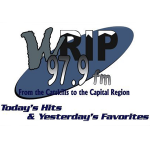 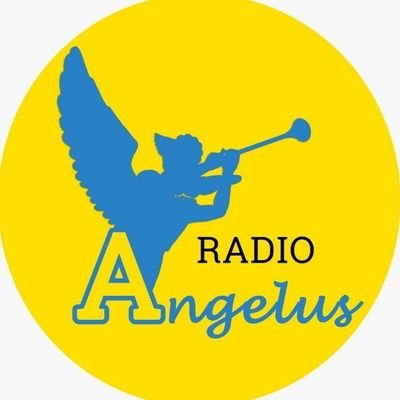 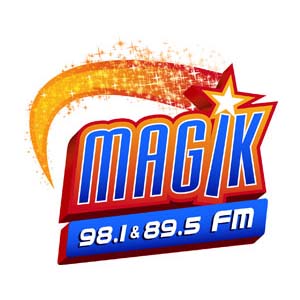 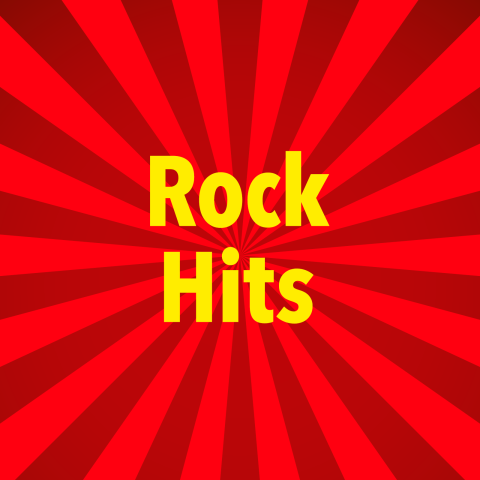 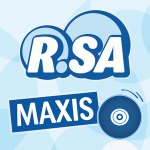 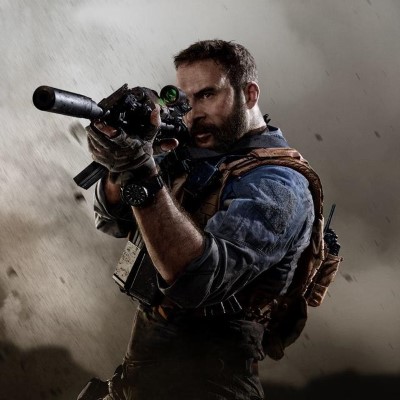 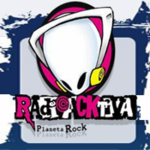 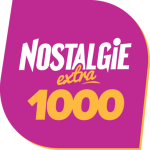 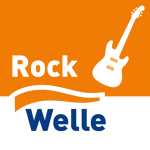