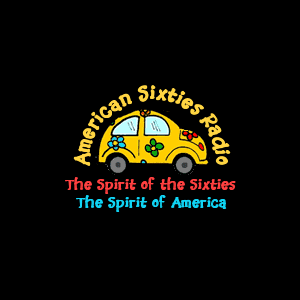 American Sixties Radio, the all-music station playing your favorite songs of the sixties (1960-1970) from artists of the North American continent (United States and Canada) and a few American or Canadian top-10 hits by British artists. On our player, you will, at any time, know the title of the song, the name of the artist, its year of recording or release, and view a good high-quality album art. American Sixties Radio, Kanada, vysílaná ve formátu Oldies / 70. léta / Rock and roll 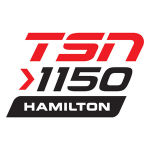 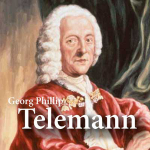 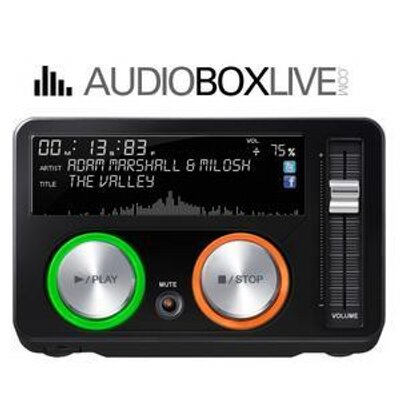 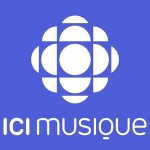 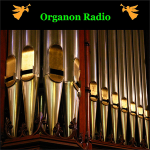 
The music of the organ, king of instruments in all its guises. Theatre, pipe, electronic and virtual. Organon Radio, Kanada, vysílaná ve formátu Elektronická 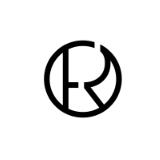 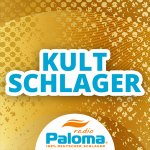 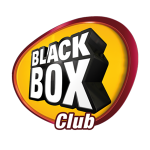 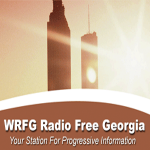 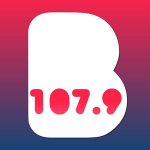 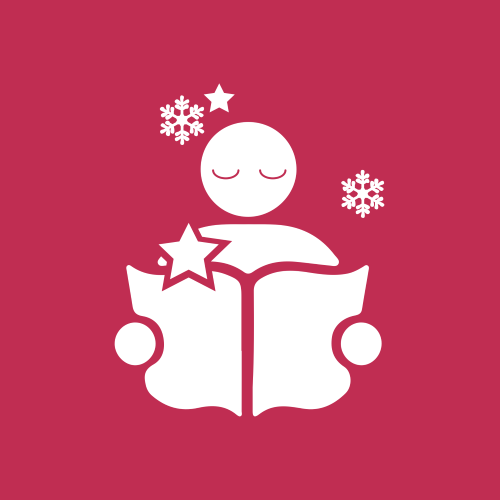 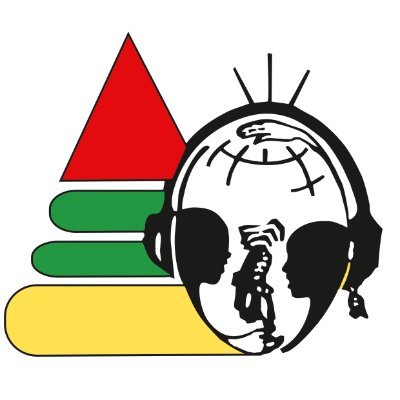 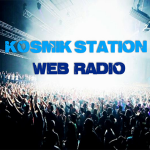