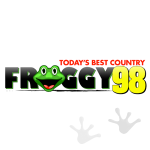 KFGE (98.1 FM) is a radio station broadcasting country music licensed in Milford, Nebraska (USA). The station serves the Lincoln area. The studios are located at Broadcast House, 44th Street and East O Street in Lincoln, while its transmitter is located near Utica. This is one of the many resorts in the United States that uses the "Froggy" brand. Since August 2007, the station has been owned by NRG Media and broadcasts programs from Westwood One . In August 2007, Triad Broadcasting sold the station, along with sister channels in the Lincoln market, to NRG . KFGE - Froggy 98 Best Country 98.1 FM هي محطة إذاعية تبث في الولايات المتحدة الأمريكية, تبث بتنسيق كانتري 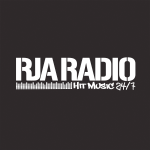 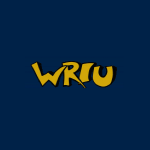 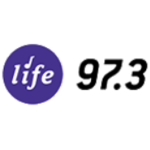 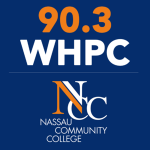 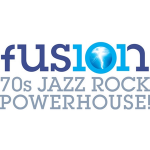 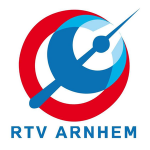 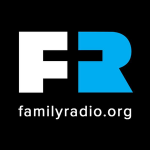 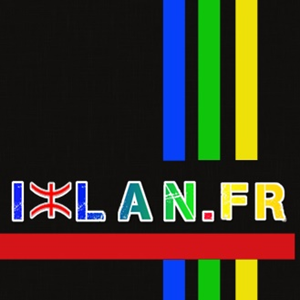 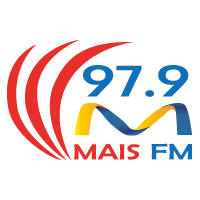 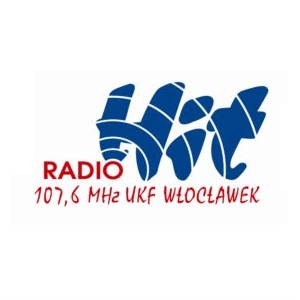 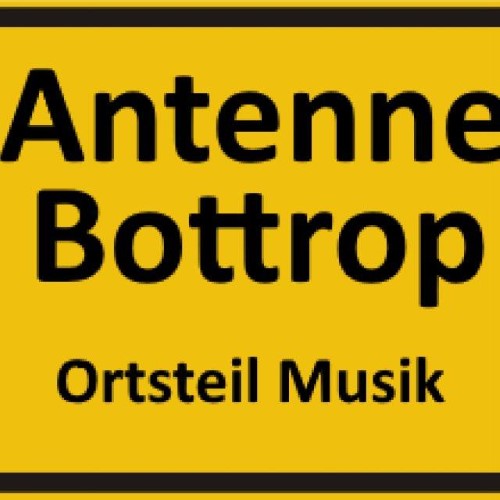 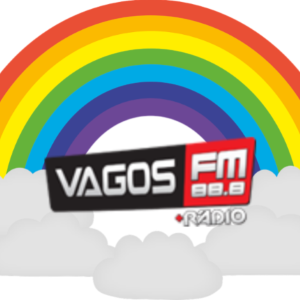 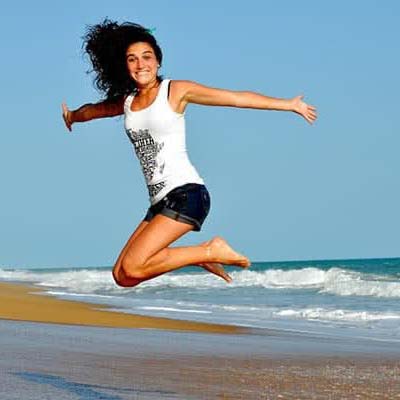