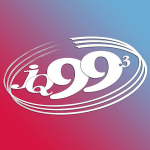 WJQK is a radio station of contemporary Christian music in Zeeland, Michigan, with a frequency of 99.3 MHz. It is heard as far as Lowell, Michigan, up to Grant, Michigan, and up to Kalamazoo, Michigan Originally a country music station, his original call letters were WZND (which referred to the licensed city of Zeeland, Michigan), until Lanser Broadcasting purchased the station and changed them to WJQK in January 1987. The studies were transferred to same building as Holland, Michigan as WWJQ sister station (now WPNW) but the transmitting tower remained in Zeeland along Interstate 196 near the 96th Avenue flyover until the early 1990s, when it was moved three miles to the east where the 72nd Avenue would have crossed the highway. WJQK - JQ99 99.3 FM هي محطة إذاعية تبث في الولايات المتحدة الأمريكية, تبث بتنسيق موسيقى مسيحية 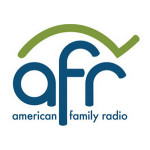 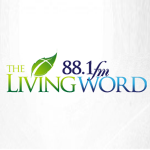 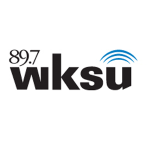 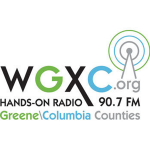 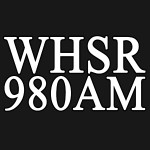 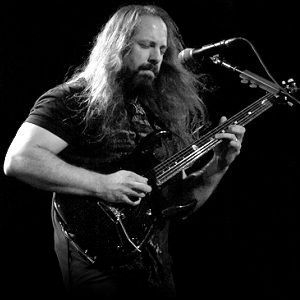 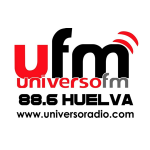 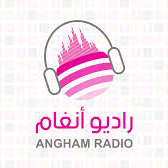 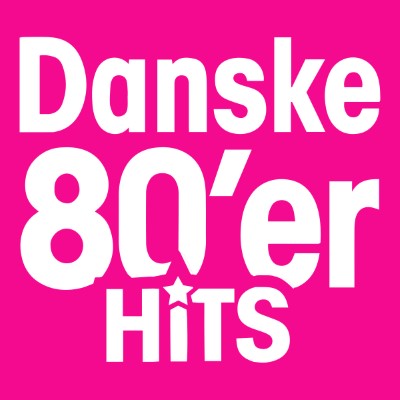 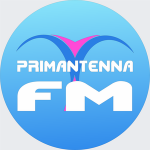 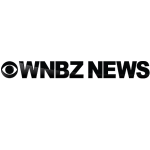 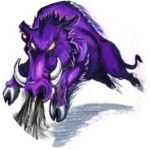 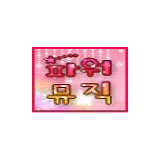