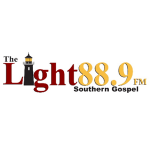 KAOW (88.9 MHz FM) is a radio station broadcasting the Christian Talk radio format. It is licensed in Fort Smith, Arkansas, United States and operates the Fort Smith area. The station was originally owned by the American Family Association and was an affiliate of the American Family Radio. In February 2017, it was announced that the station would be sold by Community Media Broadcasting Bott Media together with KASD for USD 460,000. Sales of KAOW and KASD for social broadcasting ended on May 26, 2017. Both stations joined the Bott radio network in June. KAOW - The Light 88.9 FM is a broadcast radio station in USA, broadcast in format Christian Music / Gospel 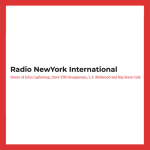 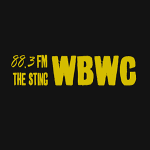 WBWC (88.3 FM) - 88.3 FM The Sting - a non-commercial educational station for colleges / WBWC - The Sting 88.3 FM is a broadcast radio station in USA, broadcast in format Alternative 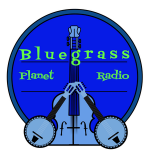 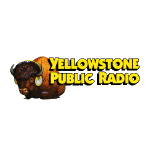 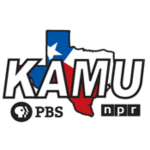 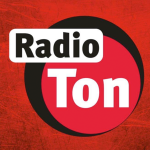 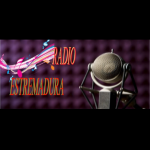 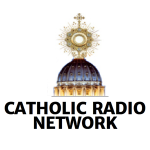 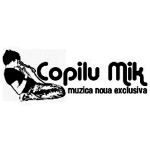 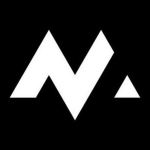 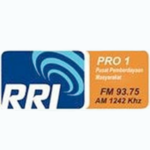 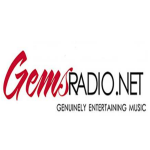 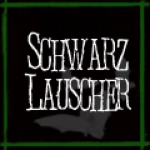