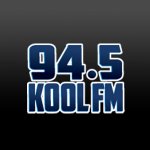 KOOL-FM is a commercial classic music radio station in Phoenix, Arizona broadcasting on 94.5 FM. The station is owned by Entercom. The station features hits from the late 1970s and 1980s (as well as several hits from the 1990s) and is one of the most efficient stations in Phoenix. The focus is on 1976-1990. His studios are located in downtown Phoenix, and the transmitter is in South Mountain Park. KOOL FM 94.5 is a broadcast radio station in USA, broadcast in format Hits 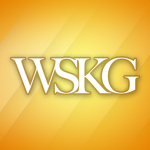 WSKG-FM, 89.3 MHz FM, is an NPR member station in Binghamton, New York. It has an effective WSQC-FM - WSKG 91.7 FM is a broadcast radio station in USA, broadcast in format Talk / Classical 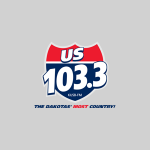 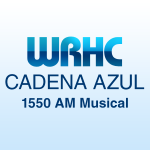 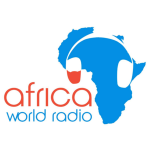 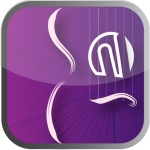 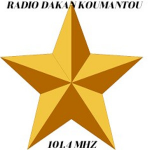 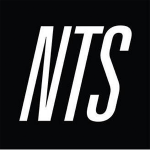 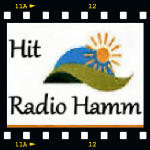 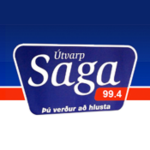 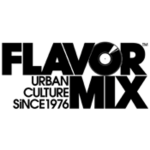 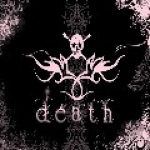 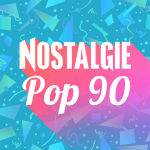 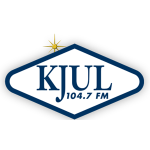