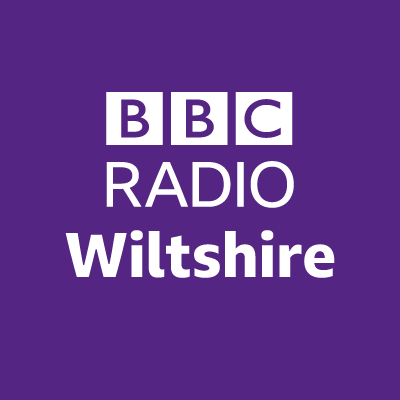 BBC Radio Wiltshire is the BBC Local Radio station and BBC Online service for the English county of Wiltshire. The station was launched as BBC Wiltshire Sound on 4 April 1989, with its main studios and headquarters in Prospect Place, Swindon. The station was not initially titled ’BBC Radio Wiltshire’ because at that time its competitor GWR owned the trademark of ’Wiltshire’ and ’Radio’ in whatever combination. BBC Wiltshire is a broadcast radio station in United Kingdom, broadcast in format Talk 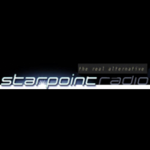 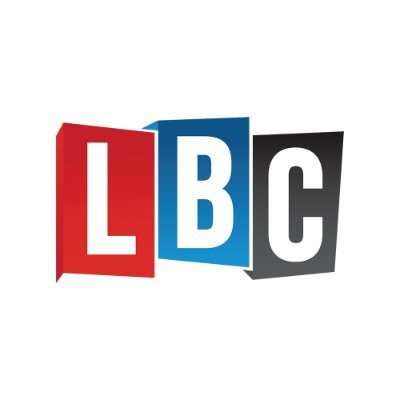 
LBC News is a UK rolling news radio station. It broadcasts in Greater London on AM and UK wide on DAB and online. The LBC 1152 AM is a broadcast radio station in United Kingdom, broadcast in format Variety 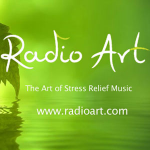 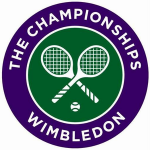 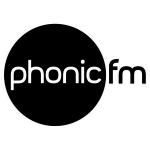 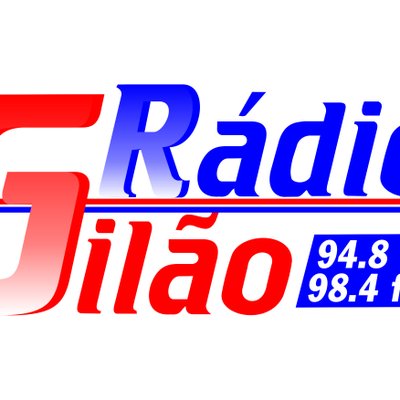 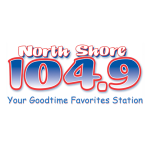 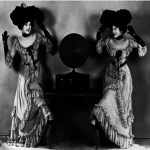 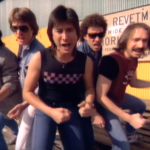 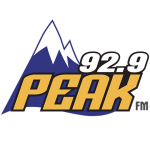 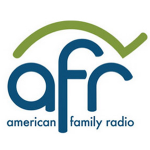 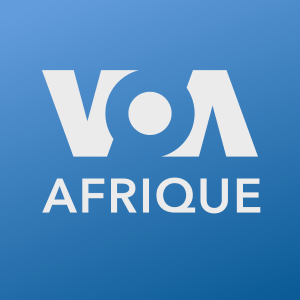 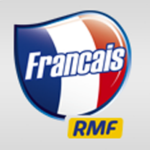